In this case, we’ll cover Darlene’s Wal-Mart Marketplace Seller Account story. Darlene started her beanies and scarves business back in 2020. After failing on Etsy she decided to try Wal-Mart Marketplace. And only 3 months after she found out it was a rocketing success, up to the point that she could make a full living out of it. Sky-rocketing brands and mom-and-pop stores are closely followed by black-hat sellers that forge documents as if they owned Darlene’s Intellectual Property. And by sending a DMCA Takedown to Wal-Mart, against Darlene, they can shut the original account and kill the entire business, if one doesn’t take proper action. After receiving a notification from Wal-Mart’s platform that gave her less than 24hs to sort the issues out to keep her business alive, Darlene panicked. Hopefully, she resorted to Green Light’s platform to quickly find a Wal-Mart Marketplace specialized attorney in her State. After 4 hours everything was done right, and the black-hat seller’s copycat store was shut down, potentially facing legal consequences.

The Story Of Cool Beaniez

Cool Beaniez (CB) is how we’ll refer to Darlene’s Store, due to confidentiality reasons. CB was started by Darlene amidst the pandemic as a side-gig since she felt a massive layoff was coming her company’s way. She always loved combining uniquely designed beanies with scarfs to look great in the wintertime. That’s when she decided to launch an online business at Wal-Mart Marketplace, focusing solely on beanies and scarfs. In less than 3 months, her business made more than her corporate job, which she happily quit by the fourth month.

The main challenge appeared when Darlene received an official notification from Wal-Mart Marketplace attorneys, forwarding her a DMCA takedown towards her store because another person claimed to own CB’s rights and intellectual property. She was on the verge of losing everything in less than a second, with only one email. And that had to be avoided at all costs since she had already quit her corporate job by that point. The situation was not even commercial, meaning it wouldn’t sort itself out by writing an email or explaining something. It required an attorney and a specialized one. Well-versed in IP and this marketplace's terms of use. Darlene was dealing with a black-hat seller, a hijacker that does this for a living, in the hopes of stealing a successful unprotected store's IP and commercial success.

On Greenlight, Darlene reached out to a specialized attorney from her State, which had a deep and professional understanding of Intellectual Property and Amazon Marketplace rules. The attorney quickly explained to Darlene the plan, which had to be executed as fast as possible:

Right after that, the attorney built a brief digital dossier with the appropriate legal verbiage and sent it to Wal-Mart Marketplace’s right department.

Thanks for taking proper and duly action through the proper channels:

“I remember that day I woke up cheerful, ready to rock my sales. When I saw the email my heart stopped. I thought “Is it THAT easy to get all your effort stolen from you?”. Thanks to Green Light I was made legally bulletproof. Now I consult professionals over there for every step I want to take.” - Darlene M.

If you are running an online business or e-commerce, whether it is on your own or on well-known marketplaces, chances are that you are at risk.

Greenlight helps you prevent your business from taking the fall! 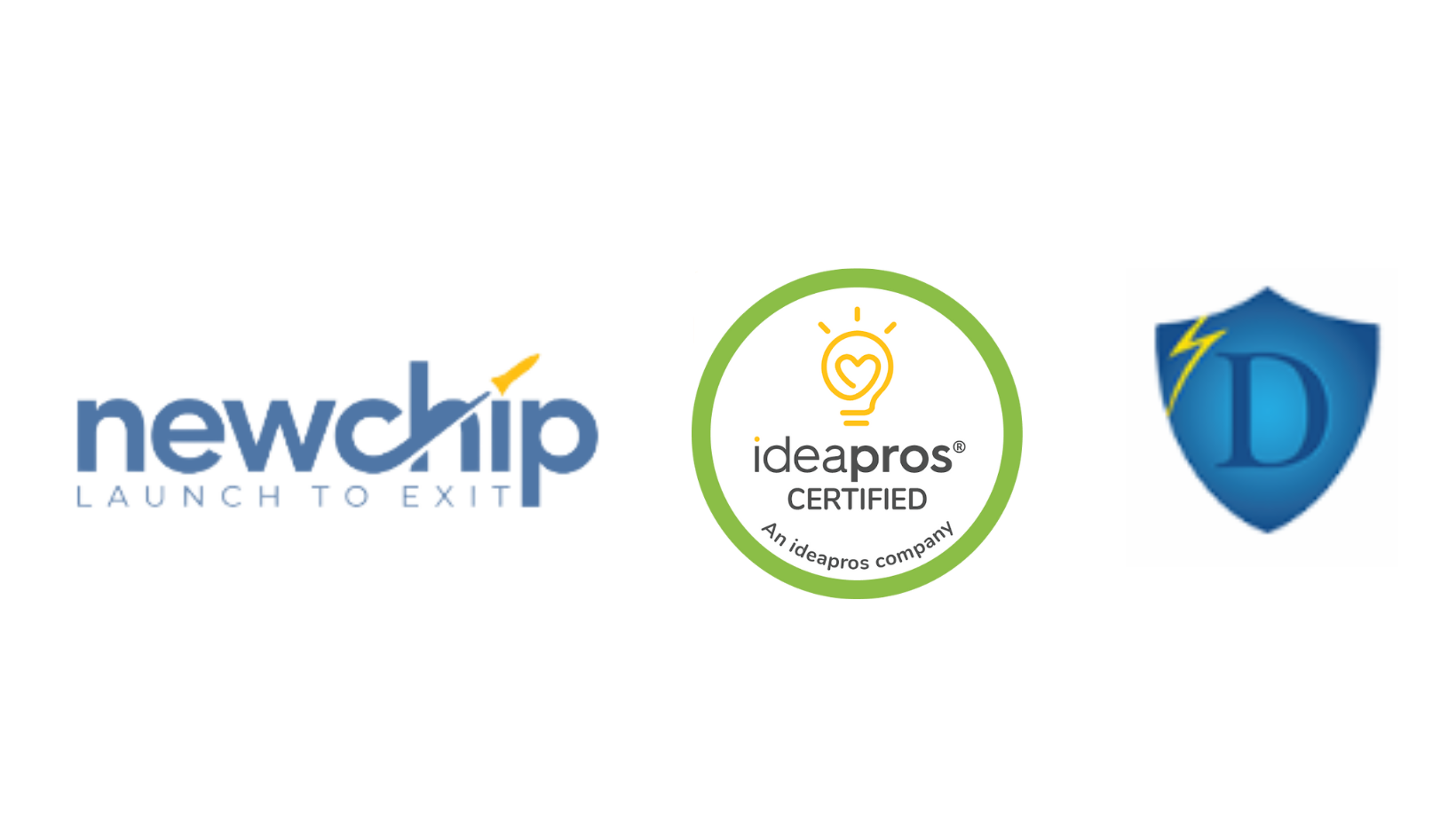